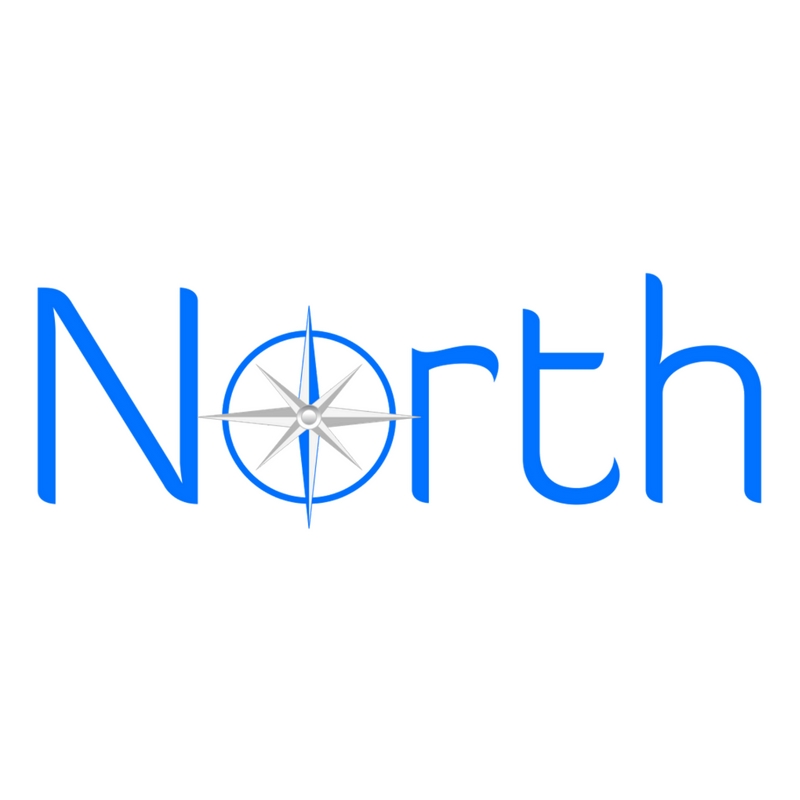 According to Mike Bormant, CEO of Blue Coat Systems, there is one attribute that is the single most important trait that any leader must cultivate.  It’s humility.  It is a trait that allows a leader to share credit, network, and help bring up other people underneath you to lead as well.

Humility also shows vulnerability.  Many people would rather hide their vulnerability, they would like to come across as perfect and without a fault.  But perfect people don’t need anyone else’s help.  They are uncoachable, unable to take advice or listen to suggestions… even if it is absolutely necessary.  If you can’t take criticism well, then you are never going to be able to learn from your mistakes and become a better leader.

Bormant also argues that it is important to be positive.  It’s not that you believe that there isn’t anything that you can be taught, but “an infinite amount of self confidence” means that you can approach any issue with the belief that you are going to be able to get everything you need out of it.  You can see a problem with the knowledge that, if you just work hard enough, you’ll be able to solve it.  And if you believe that then you are much less likely to give up when the going gets tough.

This ties back into another important character trait.  It is important for a leader to hustle, to keep moving rather than spend time complaining about how the world isn’t fair.  A good hustler, according to August Turak, seeks out “life’s toughest challenges just for fun, and they like nothing better than being told “You can’t do that!” just so they can vigorously retort, “Oh yeah? Just watch me!”

For a hustler, a problem is just something that you don’t have a solution for yet.  There’s no giving up for a hustler, eventually, they will find an answer, even if it is as audacious as it is innovative.  Hustlers try every possible solution before admitting defeat and often bark up every single tree until they find what they need.

Be the next company we do business with and witness the North Inc. impact!

North Inc. is a marketing company in St. Louis. Our people are our greatest asset and the reason why North Inc. continues to succeed.📈 #northincstl

Happy birthday to Rebby, our outstanding CEO! 🤩 We appreciate your leadership and your guidance. You are simply the best. We wish you a long and fulfilling life. ✨

Drop a 🎉🎉 to help Rebby celebrate her birthday!

We recently started the new month; are you ready to crush it? 💭

If you want to work with us, check out what we have to offer, and contact us if you're interested!

“Life’s rewards go to those who let their acti

"There is nothing impossible to they who will try.

It wouldn’t be possible without these North Inc

Enjoy every minute! The present moment is the most

“If you are working on something exciting that y

#DailyReminder: A creative individual is motivated

The only way to fail is by stopping. Choose to not

“You get to decide where your time goes. You can

Opportunities don't happen. You create them! 🎨

“A team hops on one mind, walks on two, sprints

“True productivity comes from allowing yourself

“Leadership is a series of behaviors rather than

“Take a chance! All life is a chance. The man wh

Either run the day, or the day runs you! #ProTip: